Any OS links the form (hardware) and the function (software).

What links the human form to its function?

Our habits, morals, education, ethics, disjointed bits and pieces of knowledge that we received from here and there.

Several practices, such as yoga, meditation, religions and various martial arts attempt to connect those disjointed bits and pieces together and sometimes they are quite successful in that. 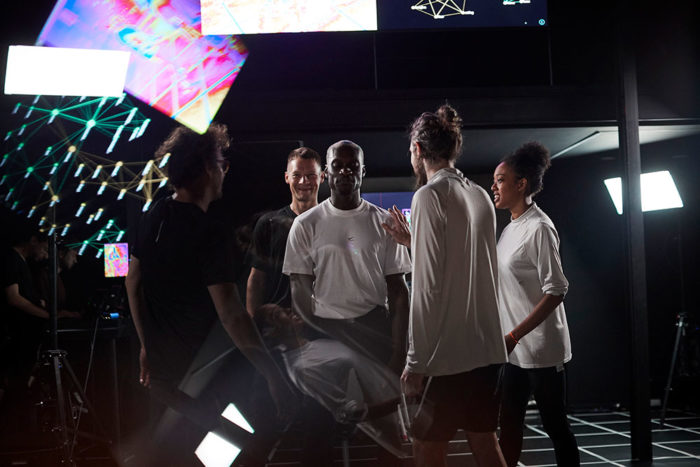 However, we need an upgrade.

We need a contemporary body/mind Open Source Operating System for the 21st century and beyond.

We can now accumulate, store and share knowledge that is worth thousands of years.

Recent technological advance augmented our capacities and gave us a taster of what it’s like to have extended perceptive and communicative capacities.

We now know that there is not only one truth, but we’ve also learned that it is important to believe.

We know that to follow the rules is to maintain stability, but we also know that breaking the rules leads to the new discoveries.

We have evolved and this evolution requires a new kind of practice.

The new body/mind Operating System, that would augment ethics, morals, exercise and spiritual practices from the 20th century and before. 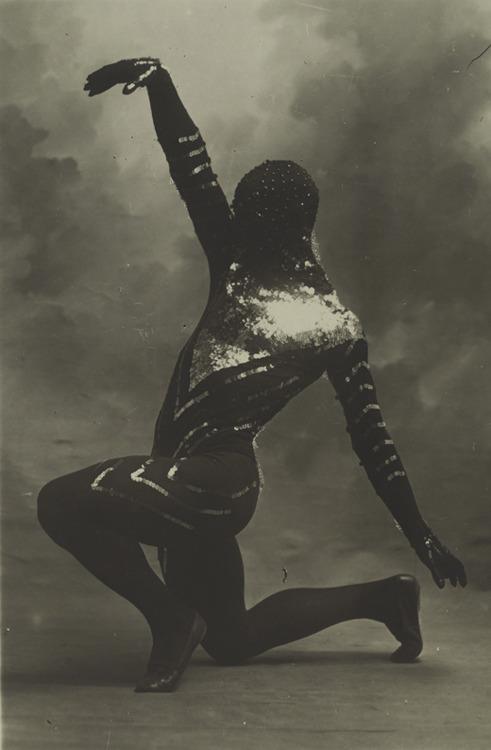 The new body/mind OS that approaches the body/mind in a playful way, where the body becomes a lab to explore the immense capacities that are hidden within ourselves. It is based on

Building a database of bodies and minds.

To hack the existing cultural codes and learned moral values.

To discover the new unexpected behaviors.

To propose an alternative to the digital incest of the forthcoming Singularity.

To help cope with stress and informational overload.

To accept the world’s influences and to stay resilient at the same time.

To introduce mechanisms for self-protection, self-exploration and self-propagation.

To introduce new behaviors that helps us perform social magic. 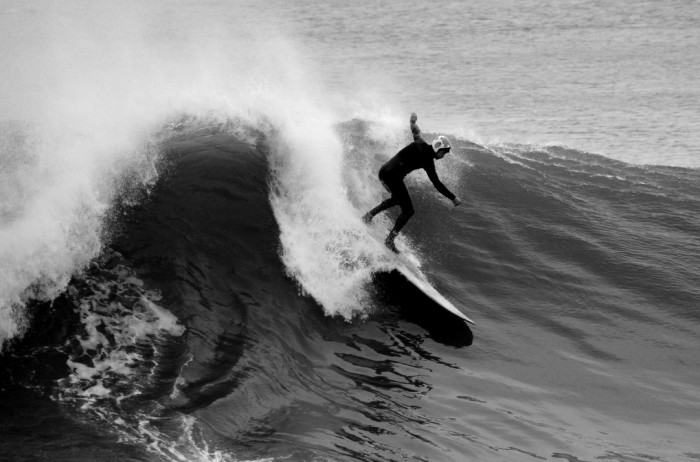 What are the core principles?

There may be as many operating systems as there are people in the world and even more.

We can create simulations, run experiments, go into dual boot mode and switch from one operating system to another.

One of the propositions is to start from a common element. Some sort of origin that is accepted by most disciplines and epistemological systems.

Such element can be a wave, but it also doesn’t have to.

A wave is a basic unit of understanding that we have as human beings. What we see is a spectrum of waves, what we hear is a spectrum of waves, we feel in waves, our hearts send waves through our bodies, our neurons fire in waves, society develops in waves, and we can catch waves or get washed out by them. Therefore, it’s not difficult to designate the wave as the basic building block and the basic operating unit of the new body/mind operating system.

The next step is to branch out from this basic unit of understanding and see how we could construct various functions and protocols that could be applied both for intersubjective relations as well as for the relation to ourselves.

The basic feature of a wave is that it’s an oscillatory motion. It goes slower and it goes faster. There is friction and then there’s acceleration. Pure energy encounters the density of the medium and wave-like oscillatory motion is the symptom of this interaction.

This basic principle has powerful repercussions on ethics. One of the rules that it proposes is to never go straight into or against an obstacle. A wave always works through a combination of change in velocity and direction. Therefore, it does not respond to tension with tension. Rather it assimilates whatever is coming in its direction in order to then redirect it somewhere else.

Another implication is to accept irregular nature of things, cyclical nature of time, and the fact that in order to accelerate one needs to slow down at first and vice versa.

The principle of the wave can also be applied on the physical level. To move like a wave. To move with the wave. To gain the same momentum as the wave and to simply ride along or to change direction. 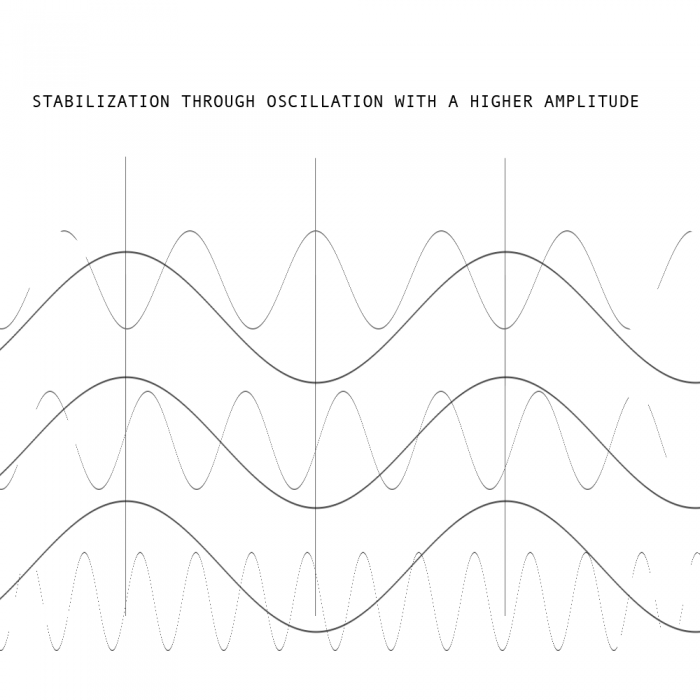 Synchronization through waves. Next chapter.