A guest mix by Colin Johnco of Johnkôôl Records for Polysingularity From the book of Pod~casts February 28, 2017

In agent Johnco’s own words:

This mix is called Number ∞.
It’s featuring recent tracks from a bunch of my favorites electronic producers.
I cut a bit at the end because it was too long..
It’s all mixed live at home with 3 effects on the 2 decks, reverb, delay and distortion.
Agent Johnco activated.


In our own words:

Colin Johnco is a music producer and a sound artist based in Paris. His unique blend of musical styles, frequencies, oscillatory synth tones, and special effects fuses the various influences and moods together into a harmonious continuum, taking the one who hears on a journey through various states of consciousness and un~consciousness, revealing within themselves whatever their dormant tendencies are and bringing them to the surface and beyond, inscribing whatever it is that is inside ~ towards the outside, carving out the shapes and patterns, which signify whatever it is that is special about the moment, the time, and the place. 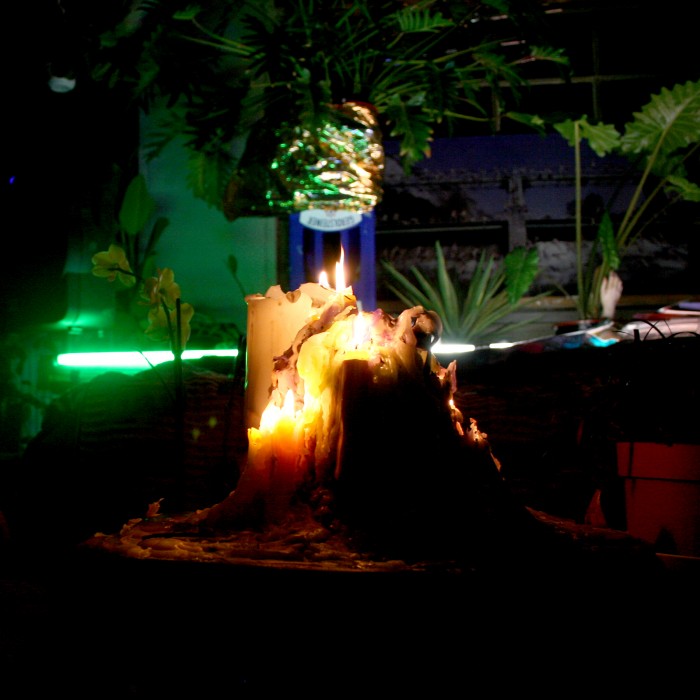