Connect to the Universal Rhythms and Celebrate Your Nutro From the book of Practices November 21, 2016 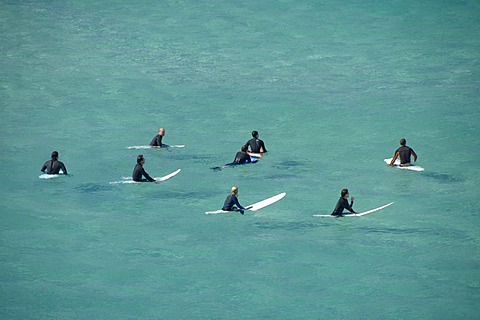 Crimea is a beautiful desolate peninsula located at the Black Sea. It is full of deserted beaches and strange paramilitary constructions connecting the region to the old Soviet naval military base of Sebastopol. Because of its undefined legal status, no corporate investment is possible there due to imminent sanctions, so it is also the only region in Europe that is protected from capitalist globalisation forces. 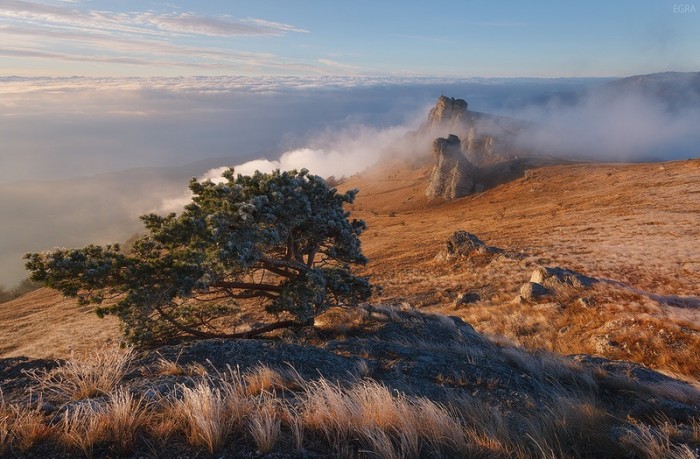 Back in the days Crimea was a nomadic no-man’s land. Many empires tried to conquer it but they never knew what to do with the newly acquired land. They could intuitively feel it had something, but that something was beyond their possessive reach. Crimea was a beautiful gift that was given away only to be taken back later. The “fool’s gold” – like Pyrite stone – it may seem attractive, but its true magic is only accessible to those who know how to put their own value on things. 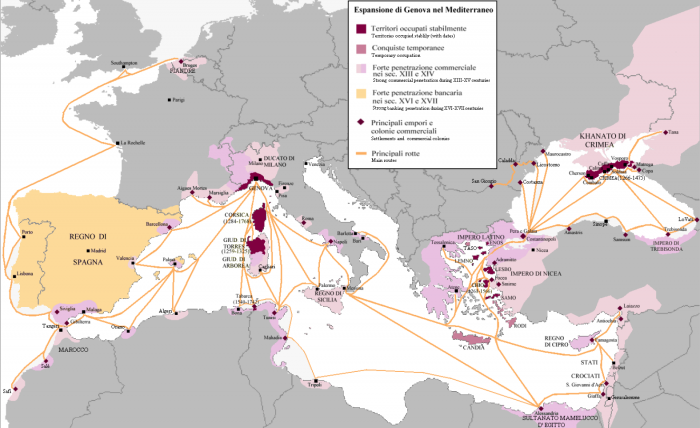 It is time to reclaim Crimea.

This reclamation will happen through surfing.

Crimean surfers do not do tricks, they do not compete, and they are not necessarily looking for the biggest waves.

Crimean surfers mainly spend their time on the beach experiencing the waves through their senses. They watch the waves, they hear them, they feel them. And they celebrate the waves with their НУТРО (‘Nutro), which is a Russian and Ukrainian word for the gut and everything inside that starts from below the solar plexus and leads down to the sexual organs. The physical core of the human being. (and, by the way, guts have more neurons than the brain) 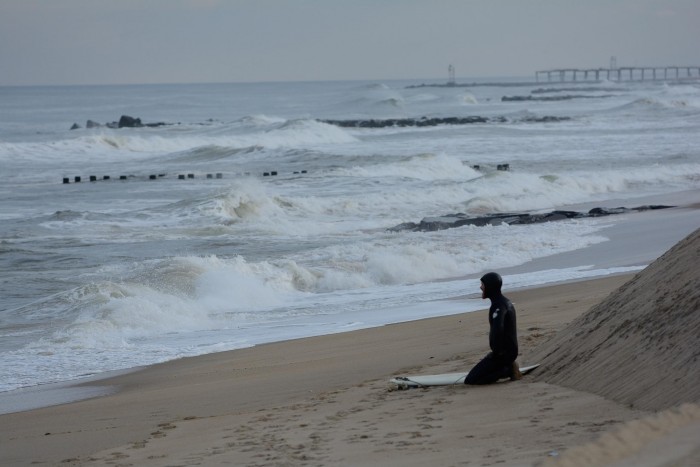 Crimean surfers connect to the waves through their Nutro. In this, they connect the core of their inner selves to the rhythms of the universe. Therefore, Crimean surfers ride every wave, even the smallest ones. They catch them all and they are content to wait because every movement of the sea rejoices them and their Nutro. 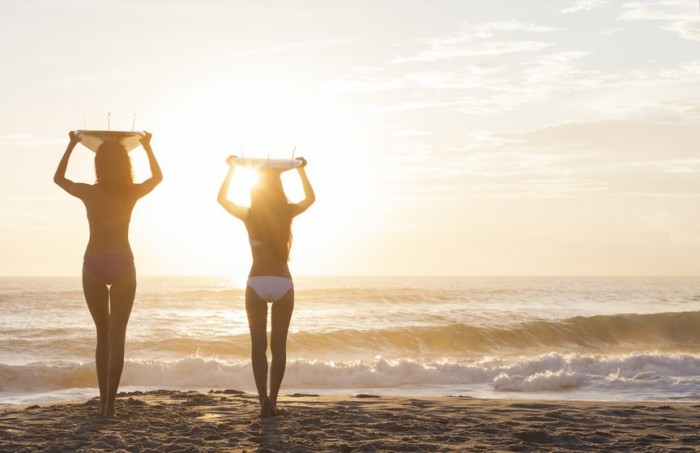 Crimean surfers sometimes also go into the sea, with the boards or without, enjoying their time there. Floating on the surface of the sea. They are content if a big wave comes, but as that only happens once a year on a very special occasion, they are also content to enjoy the smaller waves and to infuse their bodies with the ripple-wave-like motion of the liquid medium that they themselves are (human beings are 80% water). 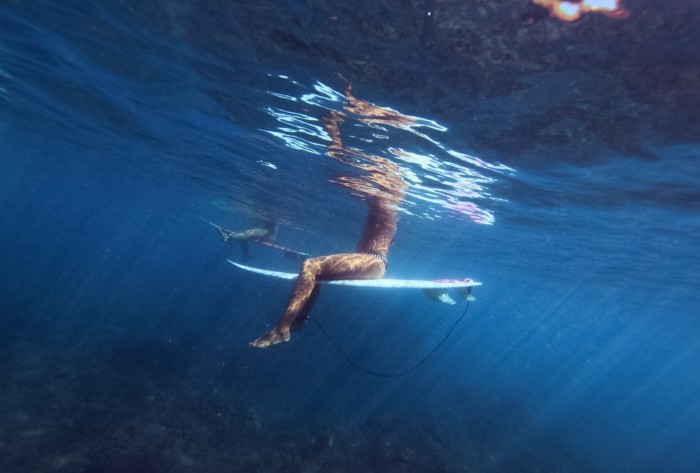 The notion of Nutro is an important element. Simply put, the concept of chakras is what started the mind/body separation. Why have different regions in the body responsible for different things when you can also just have one chakra, that is your gut, your core, your strength, your intuition, and your reproduction system? Nutro celebrates life and also keeps things alive. That’s why the only chakra that a Crimean surfer has is the Nutro chakra. 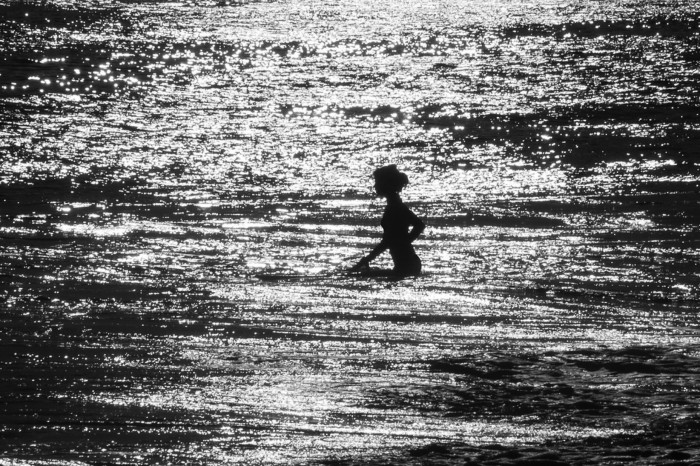 Then there’s also the Kantian notion of the sublime. To enjoy the dangerous from a safe distance is to do surfing at Crimea, protected by the ambiguous legal status of the region and by the Russian military base. 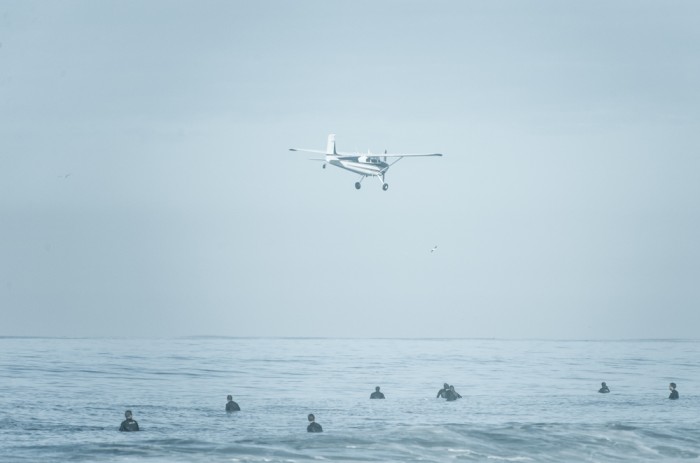 We can also go further and extrapolate the concept of surfing into the realm of the digital. When we surf the web, we jump from one cluster of meanings to another. We pass through images and vicariously re-live experiences. Therefore, a Crimean surfer is the one that surfs not only here and now, but also there and then. Crimean surfers bridge the gap between the virtual and the actual. They act into this world, but they do not belong anywhere. They are the nomads who decided to stop by for a good rest.