Fear helps terror proliferate From the book of Re~ports March 23, 2016

This article was written as a response to terrorist attacks in Paris in 2015 and in Brussels in 2016.

Terror works when it instills fear (from Latin terrere ‘frighten’). When something works there will be more and more of it (positive reinforcement feedback loops are everywhere).
Therefore, the reaction to terror is its fuel and its medium of proliferation.

In this context, a terrorist attack is an atrocious, horrible, pointless
accident
with a very low probability rate (that of a lightning).

This probability rate will increase if the reaction ensues and even more so if this reaction is that of closing borders, shock, anger, increased xenophobia, and reduced civil liberty under the pretext of “security”.

That includes the mass-media social network hysteria (“I’m safe”, “WTF”, “I want to scream”), hypocritical references to the importance of human life (how many people are killed outside of the EU on a daily basis without any reaction?), and sudden calls to unite against the external enemy under the star-circle of Europe, stronger borders, and increased surveillance that makes the streets look like airport security zones.
There are other fights to fight (in every sense) and if one is to fight against terror, the first step is not to make the news of the day.

Treating it as a lightning strike. Pointless accident. Terror should be as good in instilling fear and hatred as lightning.
To be secure, is from Latin securus, to be ‘free from care’.
And there one may choose to make further steps and to address other conditions that make terror possible, but the scope of this action surely lies outside of the realm of writing and reading. 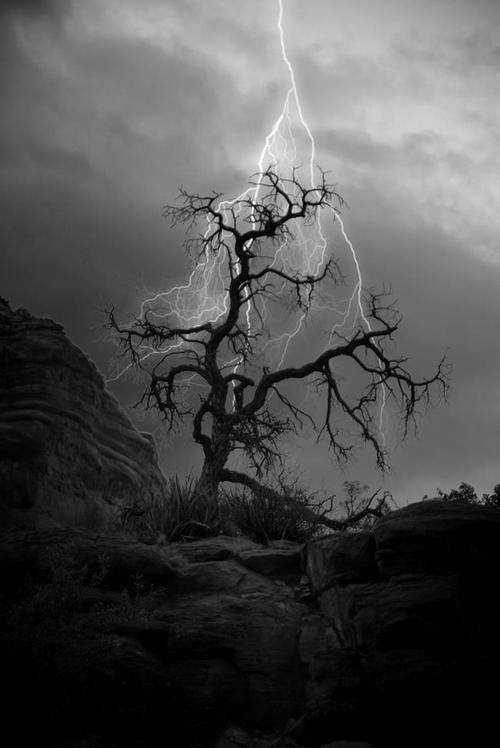