In Search for the Local

“We shall argue that the task of localization needs to be understood as an oblique procedure that
operates by means of certain ‘perspective operators’ and ‘epistemic mediators’. These perspective
operators or navigational tools are able to interweave depth and surface, the generic and the vague
(particular) and diagonally connect the diachronic to the synchronic (telescopic view), or cohere various
depths such as the scientific and manifest images of the local (stereoscopic vision) so as to bring into
focus the local and determine its relation to the open, the space of the Universal or the real. The dual task
of ‘focalization’ and ‘depth-tracking’ of the local constitutes the panorama of what should be called a
vertiginous enlightenment – i.e. inferring the horizon of the local from both generic-to-particular and
vague-to-generic, universal-to-regional and regional-to-universal perspectives. The vertiginous
enlightenment is but the reading of the local according to and within the abyss.” 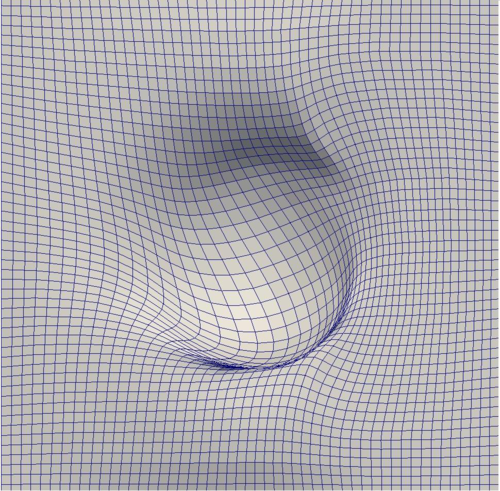