The magic unfolds and reveals itself.

It travels throughout the body
or any other substance.

Creating the space and time
(it needs)

It emanates
In concentric shapes.

Each iteration is slightly reminiscent of the other,
But is, in fact, different.

The traces of magic are sometimes plotted as phase spaces and you can be sure you’re looking at magic if you see strange attractors, which normally represent some sort of chaotic behavior. 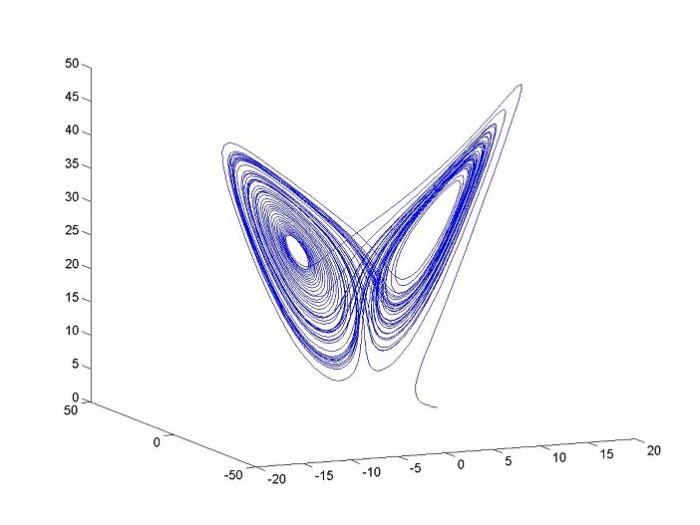 The magic continues its slightly chaotic, but highly organized movement through matter that it itself creates.

Then it encounters something else and comes into relation with it.

This something else
Is some kind of entity
That we separate from the rest
For the sake of simplicity,
Even though, really,
It’s still part of the same thing.

Magic sometimes
Experiences friction along the way,
And that’s when it knows
It’s touching the life itself.

Magic is a beautiful thing
Especially when in relation to life.

Diffusion
Is a magical process.