In this world, there are various types of realities. For the purposes of our agenda, we will focus on those ones:

Sometimes, that reality (2) is referred to as dreams, but it could also be virtual reality. So we let it rest as an undercurrent of meaning.

None of the realities have to be more important than others. They interact, intersect, and intervene into one another. Actual, virtual, fiction, and dreams.

Sometimes this reality morphs into that reality and that also holds true for fiction.

Each reality is comprised of many other realities, but that is a different scale.

Each of the three realities functions according to a certain set of rules, which more or less stay the same.

In this reality if the subject jumps from a skyscraper they are likely to die.

In that reality if the subject jumps from the skyscraper they might fly.

In fiction if the subject jumps from the skyscraper they might die, but even then we will be able to experience what happened next.

The shift among realities occurs when the subject reaches the limits of the current one. Too tired, too bored, the next level, dead (in a dream).

Coming back to the realities each reality is comprised of.

The set of rules stays the same, the circumstances change. Living in a prison is different than living at a 5-star resort, but the basic rules are more or less the same.

One can also exist in many different realities and we’ve come across several subjects who are able to experience that. Lucid dreaming and such.

This be the end of transmission and possibly an entrance into the new territory. 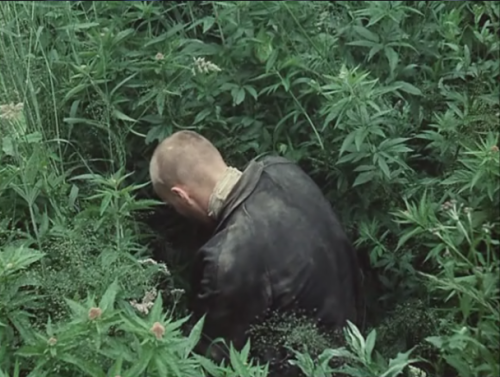 This worldly totality and, particularly, the life of intelligent matter – of humanity – is a phenomenological, perceptual, scientific and sensual kind of substance. With all its characteristics and processes, with all the transformations and totalities. That’s place of the subject and that’s their nature in this life, in this world, in this universe, in this range of eternal universal creation. The subject is constituted in this way and expresses in multiple layers their uniqueness and totality, just like other subjects do with theirs and everything and everyone else. The subject is the one who feels and realises the element and the apparition. In their active life and at a level of reality they might be a fool, at the level of occupation they might be a summer resident. They might also be a dumbhead who is completely fucked up, and they might also be genius within multiplicity – in one – and especially in absolute balance, which gives them immense experience of harmony and allocation. They are some kind of “zero apparition”. And the halo, one of apologists and the halos of their freedom and their emancipation is the complete and total attitude of equanimity. That the absolute if the likeness of VERITY. THE UNIFIED VERITY, which is the following: everything IS and EXISTS. Everything is and exists in the infinite multitude of apparitions, processes and transformations. In the multiplicity of cycles and variations and so on. That’s why, and as the outcome of this Unified Verity of Universal Existence, everything is simultaneous and it is fulfilled infinitely with meaning, while at the same time there is no meaning in anything.