Everybody is special and everyone is an agent.


Every human being is special
even if just because they are unlike anyone else –
hence, the “special”.


Every human being acts in the world –
hence, the “agency”.


/ *
There are at least as many Special Agencies around the world as there are people,
but there can be even more.
*/


Special Agency is an open source way of thinking,
a certain methodology of proceeding
beyond the limits imposed by
any external context,
authority,
market or institution.


It is a way of finding oneself
from within
and allowing it
to fully express itself
towards the outside
in order
to live,
transform,
and evolve.


Every Special Agent
acts within the frame,
which is constantly
questioned,
expanded,
and morphed
~
into poly-orthogonal shapes,
which gain their own frequency, rhythmicality, physicality, emotional hues, and variable dynamics.


In that Special Agent channels
the very unique thing
that is only him/her/its and nobody else’s –
the natural lifeflow that was mysteriously obfuscated by one’s personality.


It’s the remainings and artefacts of those obfuscations
which are of interest to a Special Agent,


This description in itself
can be modified
and
transformed into something else
by anybody.

The link above is a version tracking system normally used in programming. It keeps track of the changes submitted during the collaborative process of writing software. One can “fork” (create a copy branch) of this text and make their own “special” version of it (this case). One can submit a “push” request, which means they’re proposing their changes to the first branch and it may or may not incorporate them.
Whatever the outcome, those branches can develop in parallel, maintaining their specificity and yet able to interact and inspire each other. 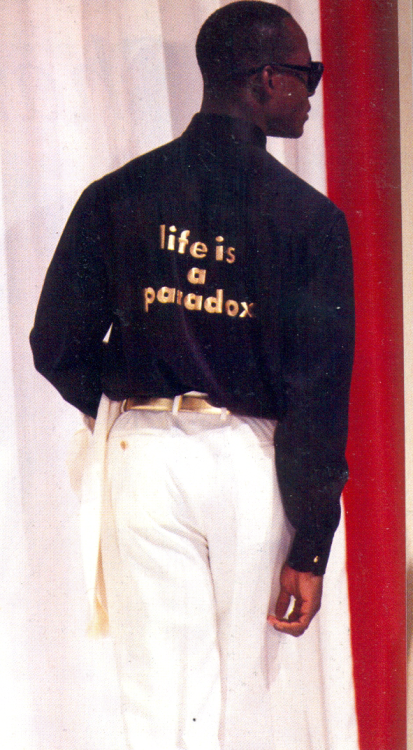 This is also available in: