a still from The Holy Mountain film by Alejandro Jodorowski

When does a stereotype turn into an archetype? From the book of Trans~mission Cables December 4, 2015

In this world, there are stereotypes and then there are archetypes.

It is important to make this distinction because depending on the trajectory our subject chooses, their life unfolds in a very particular way. 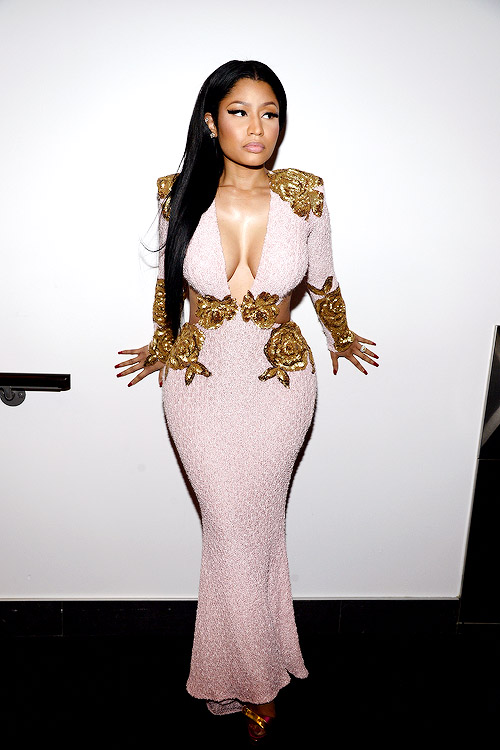 Alternatively, an archetype can also be highly stereotypical, so the real question is not in the distinction itself, but in the origin and dynamics of this dichotomy.

We use examples from various field studies performed on location in order to confirm or disconfirm our analysis.

A first scene. There is a cafe, which has a clean, modern design that could be referred to as “hip” (in this world, such aesthetics is achieved through a combination of simple elements lacking in the everyday life of an urban person: such as raw wood and metal – bringing the ground closer to those who are missing it in front of the plastic tables and screens, glass surfaces, and various recycled materials paying homage to technology). 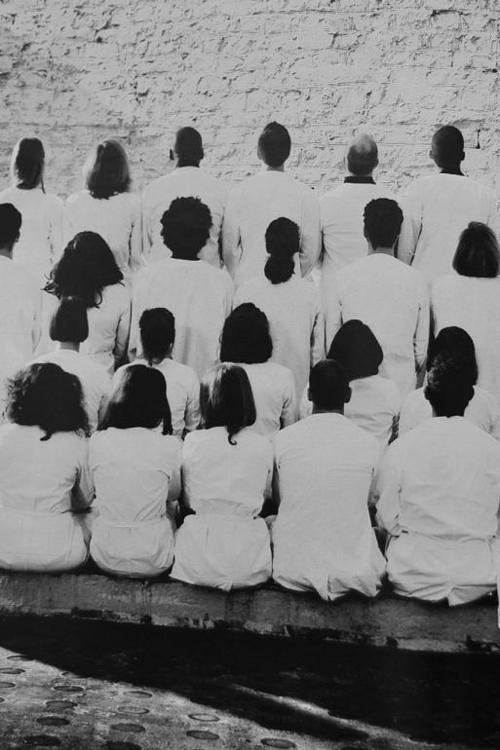 In that cafe, we encounter several individuals, most of them dressed in black. They emanate soft hush sounds, which we may refer to as a “discussion” (from Latin discuss – ‘dashed to pieces, or the verb discutere, from dis- ‘apart’ + quatere ‘shake.’) The content of this discussion varies, but the most common patterns consist of swapping ready-made prefabricated opinions about the current state of affairs alternated by gossip-like chatter about relationships in order to lower the degree of intensity.

Any attempt to find novelty in those intersubjective exchanges is destined to fail as it is neither a goal nor a point for those engaged. It is performed merely to confirm the status quo and to celebrate the collective spirit of dis/agreement, which strengthens the tribal ego of the participants and creates a warm comfortable feeling for everyone involved. The location, therefore, represents the mother’s womb, further fortified with the raw structures, amplified with the woolen coffee-mug holders.

The origin of opinions exchanged does not matter as much as their stated originality. They will most likely be different from the mainstream (more on that later) – which produces the most dangerous type of stereotype: that with a pretense (we refer to it as PS – Pretentious Stereotype, which is the most dangerous form of a stereotype – to be demonstrated later).

The participants, therefore, are engaged in an endless exchange of simulations. They are indwelled with the shiny facets of their dead-born reality, focusing on the constant reiteration of verges and surfaces. There is no need to look for the essence or to find an origin. Those words are long-forgotten or, alternatively, profaned through the endless procreation of their replicas.

A second scene. There is a place that is dream-like. We don’t really know where it is and we don’t really see anything clearly. The familiar shapes are engaged in the constant state of metamorphosis, so it is impossible to define their precise shapes. Shiny facets give way to infinite fractal realms. Definitions melt into chaos. The experience of the one who is present links the origins to the divine. Material shapes do exist, but only to the extent that is necessary for supporting the process of life-procreation inside the physical realm. They also serve as a reminder, that’s why the aesthetics may seem familiar (let’s say the subjects are also dressed in black – the messengers of the underworld). The participants experience all the planets moving at 10000 miles per hour in a spiral-like helix shape towards the infinite Cosmos. They are indwelled with the infinite multifractal dynamics, channeling through the cosmos and their own body vessels, as exemplified by the heartbeat, breathing, and wave-like patterns proliferating through their bodies.

In that situation, we are witnessing archetypes, where the origins (e.g. waves, repetitive life-scale rhythms, and patterns) flow through the structures in an amplified and non-obfuscated way to continue into eternity in order to come back to their origin and continue re-iteration with the renewed pathos and strength. And while in that world there is also a space for materials, objects, defilements, desires, borders, limitations, and what not – the presence of that circular flow between the origin and the divine purifies the essence and serves as a reminder of what is really important. The facets and verges are not the final destinations, they merely serve as the means to an end, which is endless in its infinite origin.

Archetypes are often hiding behind stereotypes or may become stereotypical themselves. As soon as representation comes into play there is always a danger of proliferating the form without the essence. A simple search on Google for “archetype” confirms this finding. 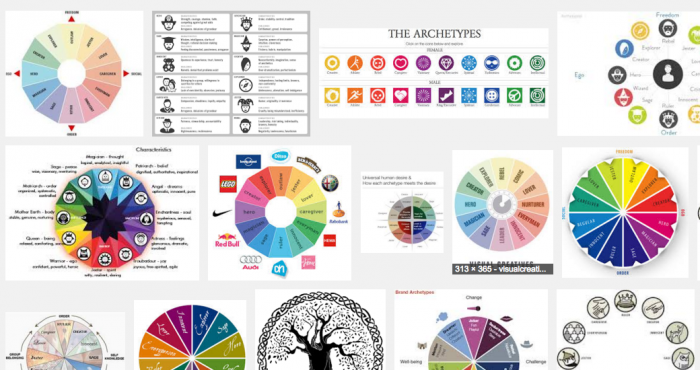 It is perhaps also worth noting that in itself, the very notion of “archetype” is etymologically related to the notion of “primitive”, which was profaned over years to mean something that is simple, when, in fact, it is rooted in the notion of “origin”.
This could be one of the symptoms or origins of the confusion.

One important aspect of any stereotype is that it’s inevitably connected to an archetype. It appears to be easier for stereotypes to disseminate across cultural, social, and geographical divides, therefore, they may serve as the portal into the originating archetype.

Like a system of mirrors reflecting each other into infinity, which a thorough and a truly enquiring gaze can nevertheless penetrate and – eventually – transcend. Therefore, it is sometimes advised to regard stereotypes as the messengers, as long as the agents are aware of the quest for the origin in each particular encounter.

In other words, we don’t have to disregard stereotypes fully. There are times when simulation can actually work and help us touch something real and profound.