Polysingularity is an intention realized through repetitive iteration where each consecutive turn carries a difference within itself. The intention is then the amalgamation of these differences accumulated over time. It’s the solidification of some occurrences from the many possible ones. A defined trajectory of differences in the state space of all the possible changes. A strange attractor in the midst of chaos. 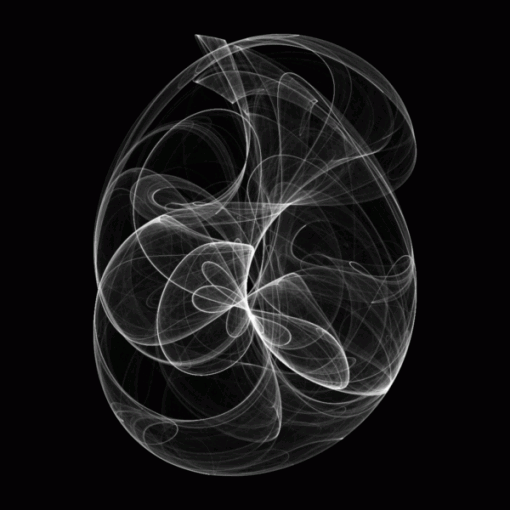