To say that something is commercial is almost an offense for some people. However, commerce is first and foremost about connections. “Commerce” means connecting markets together. Com – “together” + merx – “merchandise” (from market). Finding disjointed amalgamations and merging them into functioning entities. Bringing people together. Turning singularities into multiplicities. Bridging structural gaps in networks. 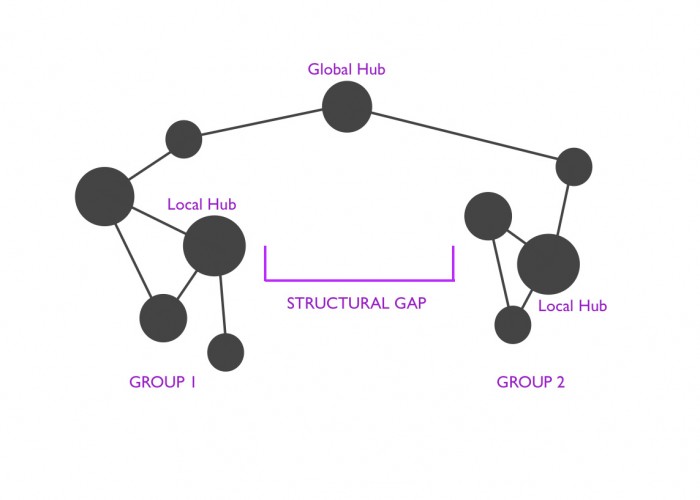 In this way, the work of a person who commercializes is not so much different from the work of a writer or an artist. All of the above are concerned with the creation, although the objectives may sometimes be different.

Commercialization can be for itself or for money.

Commercialization for itself is only concerned with creating new connectivities. Com-merce = bringing things together. The objective is to create a new construct, a new concept or meaning, a new image that’s never existed before. The objective may also be to make things easier and more fluid, to help others, or to make it better for yourself.

Commercialization for money does the same thing but asks for some income in return. It automatically requests a value. How much can you exchange this connection for? The difference here is that such an approach automatically neglects those connectivities, which are not going to make money. Don’t know what to exchange this for? You are out. Therefore, commercialization for money will always be related to the already existing need. One can also create a need, of course, so that a commercial act becomes successful.

Commerce as a practice of sustainability and evolution. Such commercialization is not only concerned with new connectivities but also ensures that they constantly change. The old ones disappear, the new ones emerge, and some stay connected over a long period of time but with a constantly morphing internal structure: the old hubs give way to the new emerging ones, the community structure within also develops.

Such an approach does not lead toward a global takeover, but towards the ability to maintain something at the level where it’s fulfilling its own intentions without territorializing the rest. On the global level this leads to diversity and independence, the new islands emerge, and the old ones perish.

The new bridges are being built, the old ones get destroyed. Some bridges between the most popular destinations may be charging money. Some other bridges lead towards the more obscure places where it is easier to get lost and found again. 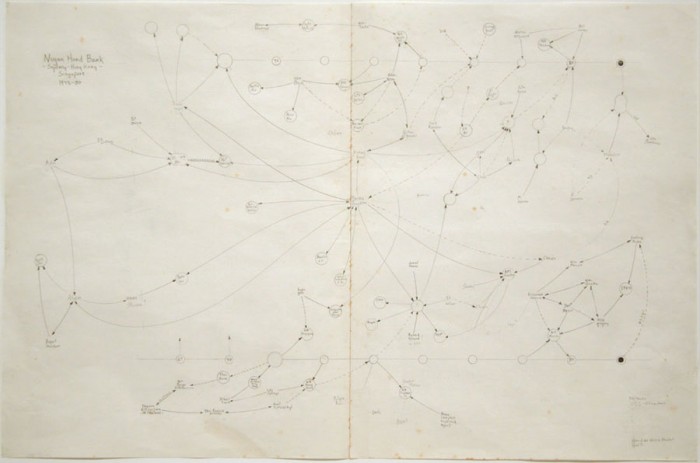