the book on consistent inconsistency From the book of Books April 14, 2016

Polysingularity Letters, Volume 3 is out and available as a limited edition printed book or an interactive e-book PDF download. In this publication we lay bare all the main principles of polysingularity as well as everything that is related to it. Polysingularity Letters is available at Motto Distribution (online or at their shop on Skalitzer Str in Berlin), at Pro QM and BBooks bookstores, or through Special Agency online. 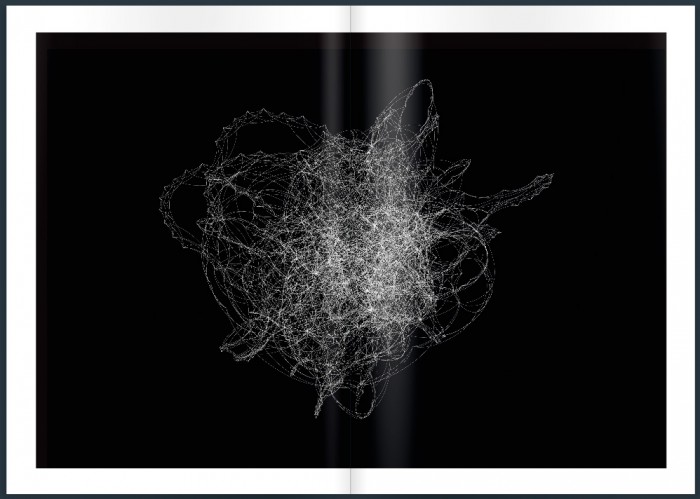 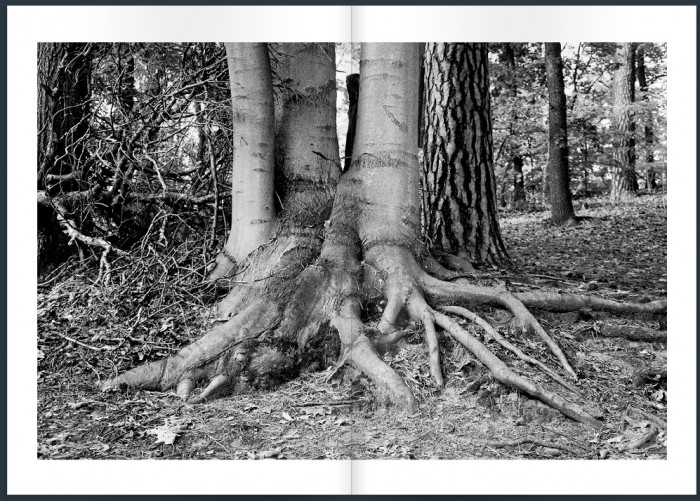 The narrative in Polysingularity Letters is organized according to the principles of polysingularity. While the book can be read in a chronological way, page by page, it is comprised of the different topical clusters (“letters”), which are sufficiently different from each other and yet unify into a coherent narrative, especially after several of them come in contact with the perception of the one who reads. Polysingularity Letters is the book that is consistent in its inconsistency. The insistence on unifying things that don’t seem related can be seen as a claim for a certain kind of subjectivity that wants to avoid belonging to a category or follow a pre~fabricated path.

Below you can see some excerpts from the publication: 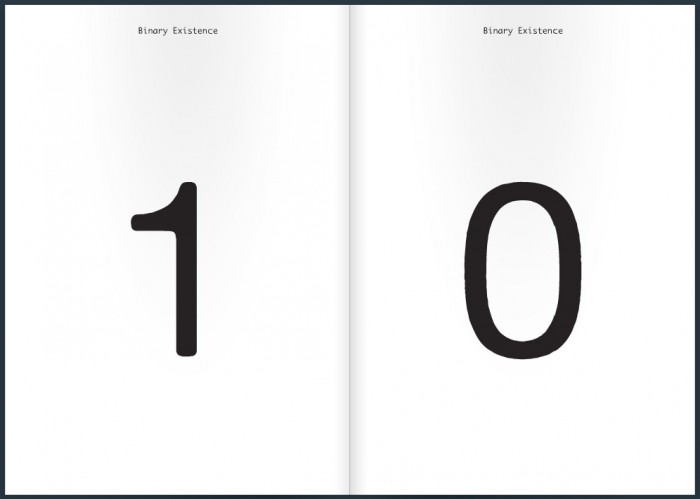 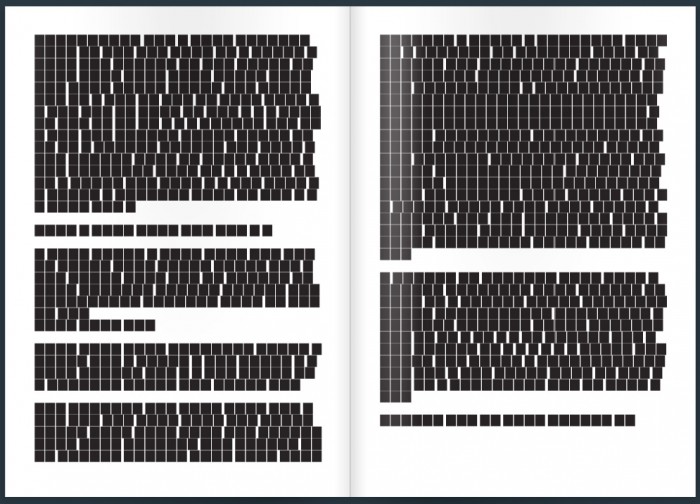 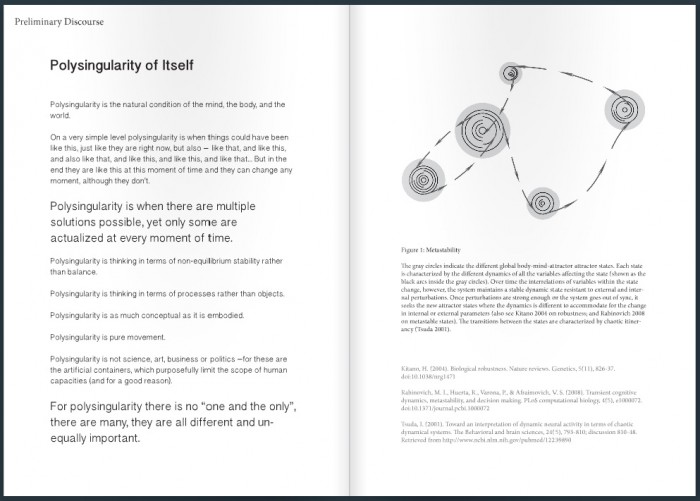 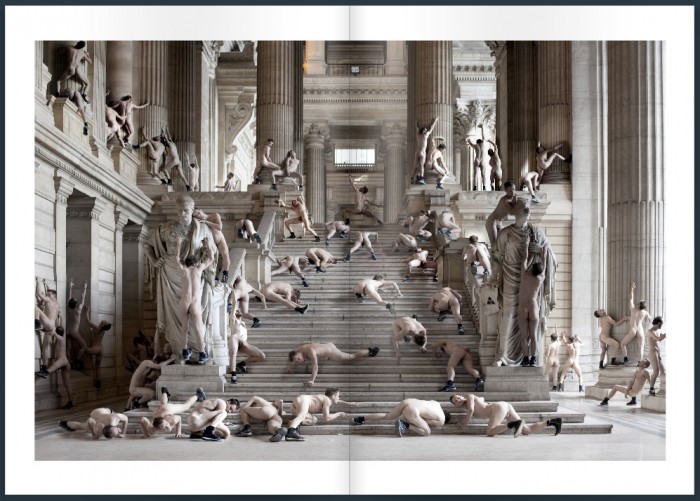 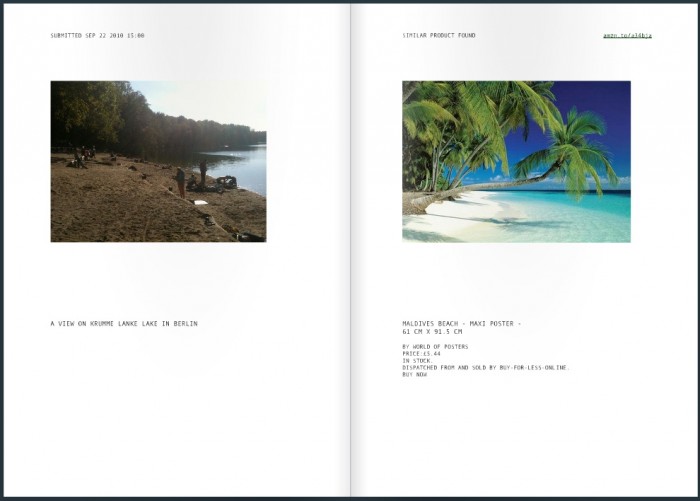 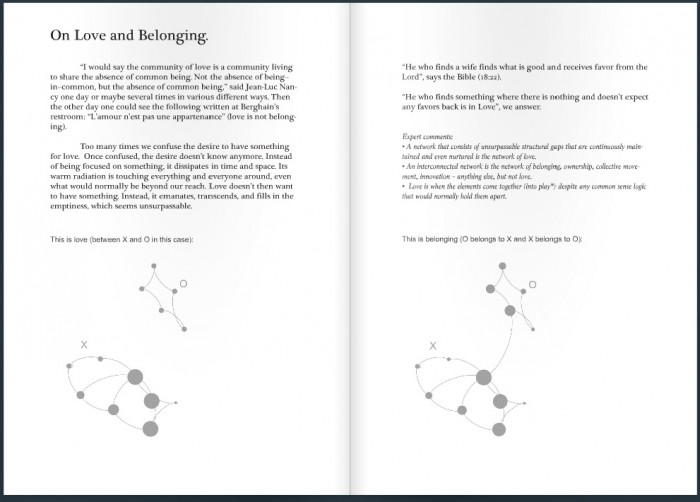 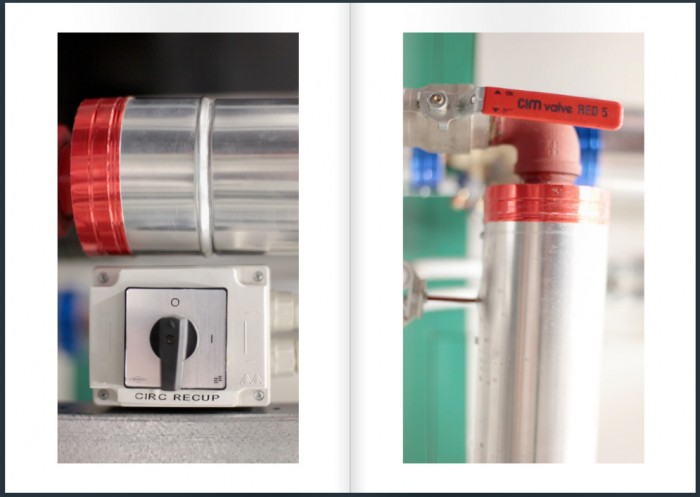 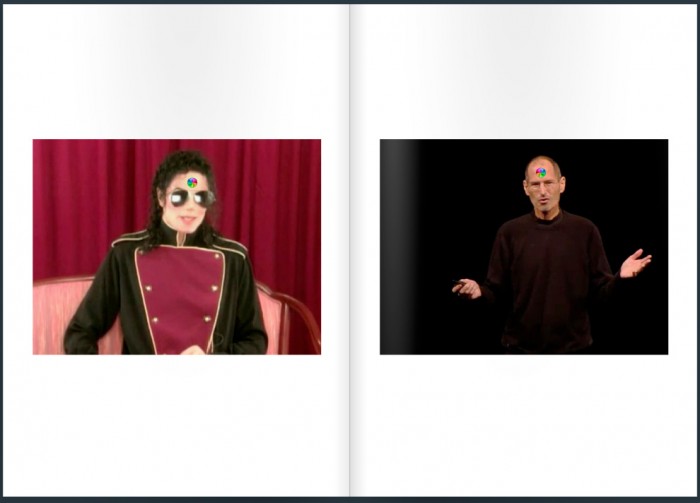 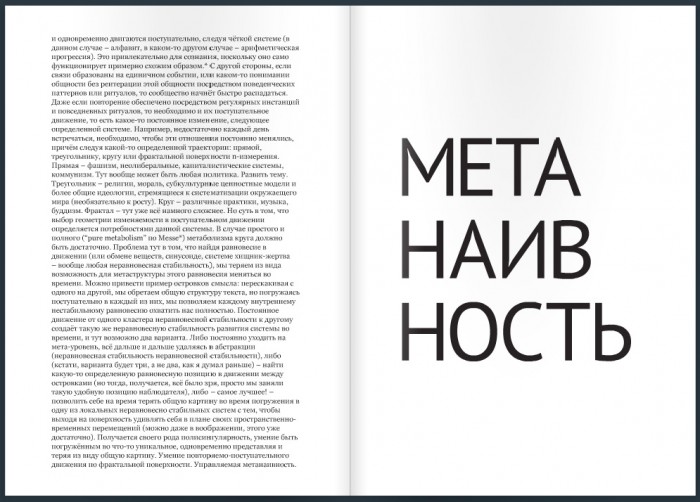 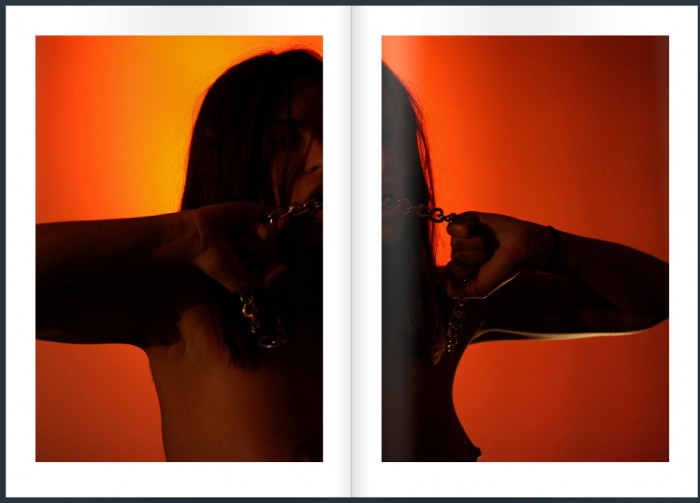 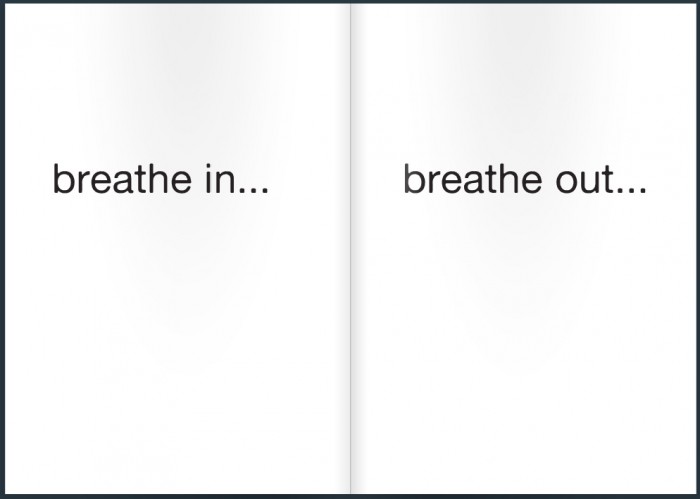 About Polysingularity Letters (from the back cover)

This journal documents the most recent proceedings in the field of polysingularity. This term has originally been used mainly by Russian mathematicians to describe a special class of integral equations with multiple simultaneous solutions (Simonenko, 1965; Boikov, 2000; Gabdulkhaev, 2005).

Integral equations, to put it simply, are used to discover the processes (or causes, rules, and motives) that underlie a certain behavior that can be observed. They are the reverse of differential equations (dx/dt so much loved by Deleuze) that are used to discover how a certain already known process behaves over time. Polysingularity is the condition where several distinct sets of interacting processes may lead to the same behavior or phenomena. That’s why we refer to it as a study of co-isolated multiplicities that nevertheless retain their singularity. In other words, we don’t look at a phenomenon trying to understand how it works. Instead, we look at and study all the different contexts that are creating the conditions for the phenomenon to emerge. It’s not about why you love, but what else happens while you love. It ‘s not about finding the structure, it’s about complete and total engagement with each singularity not losing the multiplicity out of sight.

Such approach allows us to go one step beyond the contingency and equalized distancing that any speculative post-practice necessarily produces for the sake of its own safety. Instead, we jump into the abyss of the unknown and indefinable with the renewed fervor even if we know that at the very end we might fall down (although in this case we hope to bounce back sideways up). Hence the journal format, I guess. The barcode is just there to help computers catalogue, categorize, and distribute the knowledge, which in the end is going to alter their binary rationale in ways that are not yet predictable, but that are several.