The Observer Effect and the Hidden Spectacular

One of the quantum mechanics postulates says that by the very act of watching, the observer affects the observed reality.

A common-place knowledge among security people: watching somebody who’s just about to steal through a CCTV screen actually makes them aware of being watched and prevents the act of stealing.

We use cookies to ensure that we give you the best experience on our website. If you continue without changing your settings, we’ll assume that you are happy to receive all cookies from this website. If you would like to change your preferences you may do so by following the instructions here 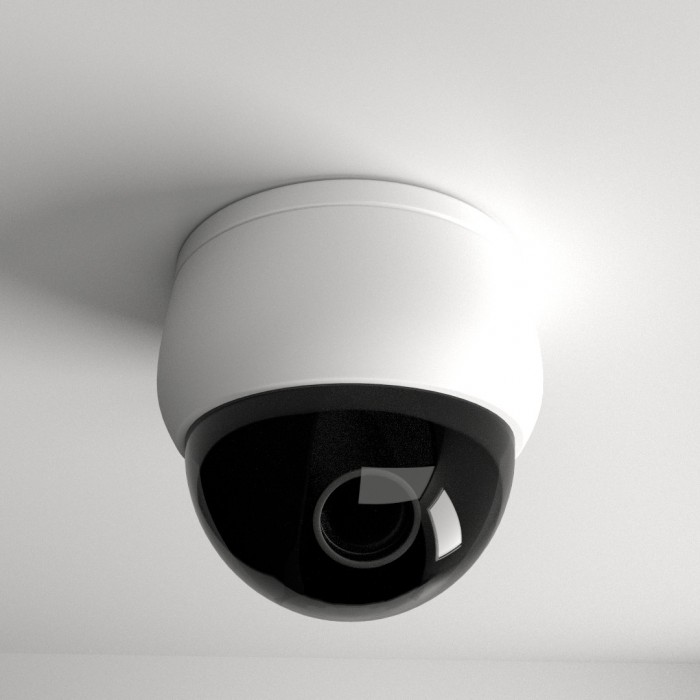 This is a story about myself and you.

You might think how can it be about you if there are several other yous who might be reading this, but I took care of this – the are several yous in this story anyway, so one of them may as well be you.

We are in some space and we’re having a conversation, but, in fact, we are making music (which is almost the same).

There is nobody else around, but maybe there are some people (the crew) and I just could not see them (but they could see us).

At one point he says:
“You know, I really like always having a crew around because they film everything that happens and there are always eyes on what you’re doing…”
(…to ensure that we give you the best experience…)

I didn’t have time to ask why it was so, but I assumed that either he found it important for his personality or his work – both need the audience to exist to their fullest extent (in his case, at least, otherwise he would not say that).

Then I thought for a moment:

What do the eyes do
to whatever it is
that they’re watching?

The next thing that happens: you come in.

I tell you what he told me. I don’t tell you my thoughts. I wait.

You don’t respond, but you show me two films.
(were they the films he was talking about?)

In one film somebody we all know (not him, but somebody from the “crew”) is hitting his forehead repeatedly against the mirror after taking too much coke.

I remember thinking that if the camera wasn’t there he would not do that. It’s almost like he wanted to make it more intense and more spectacular for the eyes. Otherwise, there would be no camera, otherwise, nobody would be watching, nobody would even be there, especially not the camera (who wants to just watch somebody taking too much coke? something else needs to happen…)

Another film you show me is the camera walking through a very beautiful industrial space. We see spaces, rooms, pipes and walls while we walk through the corridors. It’s a pleasant walk, aesthetically pleasing to watch, but nothing really happens.

Note to oneself: camera as an amplification device.

Finally we make it to the stage of a TV show and there are people on that stage itself, cameras, audience, and something is being announced.
Very spectacular.

He is also there, but he is sleeping. Somewhere between the stage and the audience.

One of the moderators calls us on stage. Everybody, including the cameras, is watching us.

Let’s say we’re now part of that second film you were showing to me.

There are also other people on stage. They are all together in it, including the moderator, but not me. I feel like the odd one there. I don’t know what you feel, but you probably also feel something.

The moderator asks us what’s the secret of making stuff that are good and we get a little apprehensive of the fact that everybody expects something from us at that very moment.
A clear answer that explains everything.
A very specific kind of answer.
An answer that could be part of the spectacle.

But we say something very boring.
We say: discipline, dedication, and hard work.

The moderator kind of tries to laugh and to turn it into a joke,
but I’m dead serious and I mean it. I think you do, too.

The cameras are watching us.

He asks us to sit back in the audience in a patronizing kind of way
(“wrong answer, now go back to where you belong and watch what those who know the right answer say”). However, we refuse and say that we better stay on the stage. We sit down on stage but only to claim the answer we gave before. Among the others.

They finish. Everyone leaves. We stay because we want to give him (whoever is still sleeping) something. Our friends come.

One of the friends can’t really walk. He tells me he hit a wall before thinking it was made out of bricks, but it was actually concrete. Good that it didn’t kill anybody but now he can’t really walk or travel and he asks me to join him for something.
Nothing spectacular, things like this happen and you get hurt sometimes… Not very interesting for the cameras, but then, we’re not in the film anymore.

In the meanwhile we’re there just doing our thing, copying the files we want to give to the person who’s sleeping. Nothing spectacular, just a practical thing you have to do sometimes… There are no cameras, so it’s OK.

Another friend asks us if we want to join for a session. We say yes, after we finish with the files and give it to him, whoever it is who’s waking up. In fact, he’s already awake, maybe he’s not even been sleeping, he is on his iPad… Again, nothing spectacular, just making arrangements, waiting… We can always edit this moment out anyway.