The Bow and the Arrow

I had a dream about you.

Or maybe it was a dream about myself.

It was in some kind of a beautiful forest, but there were not too many trees. Almost none. Maybe it was a Siberian steppe. Some hills around, far way.

There was a man, a very strong man, and he was showing me his bow. He put an arrow, tightened the bow string, and then, suddenly, I could see where he was aiming… as if I was aiming myself through a telescopic lens.

It was very far away. Maybe ten kilometers, maybe a hundred. I could only see a few people. Like a family. All huddled together, a mother and a child between them. They were dressed somewhat traditional, but also quite casual. Kind of happy, smiling.

The next thing I knew was the bowstring was about to be released and the arrow would shoot right into that family.
The aim lowered down from the mother onto the child, where the arrow would hit.
But it didn’t seem to matter or to be something bad. Neither did it seem like somebody would die from it, really, or maybe they would. Regardless, it would have a very strong effect. It was as if something like this had to happen, and the man who was shooting the arrows was just doing what needed to be done. An outside force was in play there.

Then there was this bag of things that the man had. It seemed like he received something and put it into that bag after each shot was made. Like a reward of some kind, or maybe just an acknowledgement. Inside there were candles. Many different candles of different shapes and sizes, but very simple white ones.

Suddenly it was you who was showing me the bag with the candles and it was a bit different than the man’s. I told you the story of what I’ve seen. How the man and his bow have left a strong impression on me. You said that you also had a bow, that you have been practicing for a long time. You showed it to me and it was smaller than the man’s bow, a very cute little bow, but a powerful one. Perhaps as powerful as the man’s.

It seemed like it was a dangerous path, because, as I’ve seen before, the bow could be like a lethal weapon. Yet, it didn’t seem to be a problem or that it would be bad even if it was to hurt somebody. There was this feeling that with power comes responsibility. And we both knew it. We said that as long as you aim right and shoot far, it would all make sense and even beyond that, accomplishing some higher mission. The bow would grow too, with practice.
So it seemed like a matter a choice. Having that small bow as a souvenir or a toy of some sorts (still a powerful one), or to allow it to grow, honing the art of shooting the arrows, aiming precise and far, towards the unknown or maybe even precise targets. It seemed exciting.

You were sitting in front of me. It was some time after that previous encounter. Maybe only a few minutes. Then you moved closer to me, so I was right next to you.
I put my nose close to your left cheek, you smelled nice.
I started biting your neck, just a little bit, in a playful way, almost not sexual. You said it felt nice and that when you asked your mother who you should take with you, she said it would have to be me, which seemed very right to both of us somehow. Then you mentioned something about the biting, like it was tickling and it felt good, and then we giggled, and I stopped and woke up.

A lonely bird was singing beautifully outside in the middle of the night. 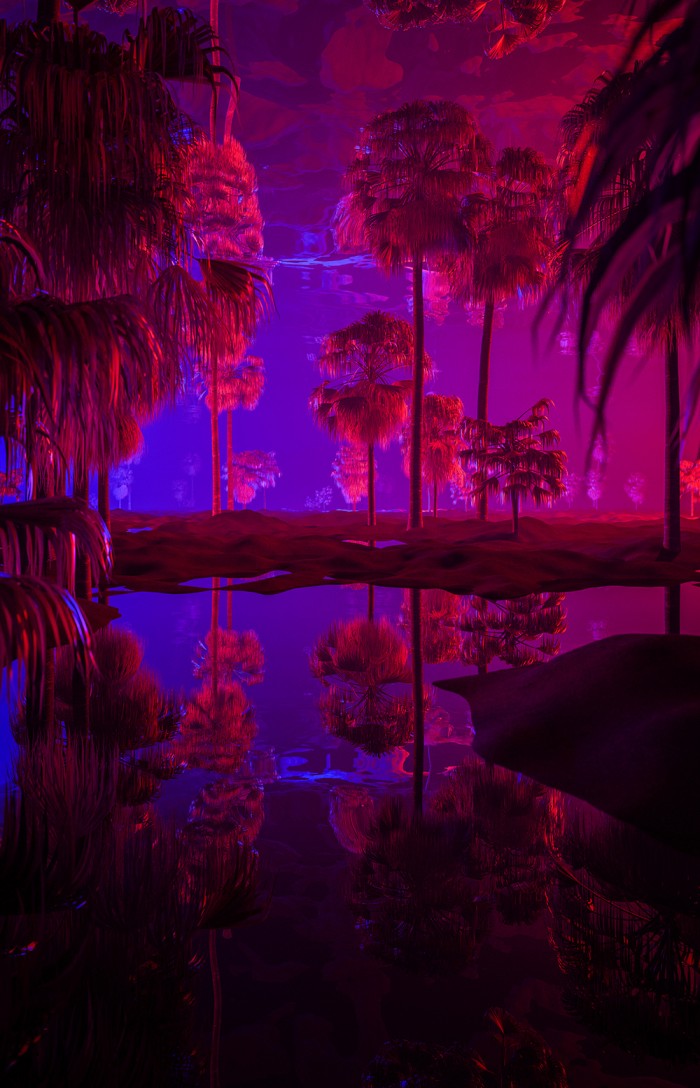